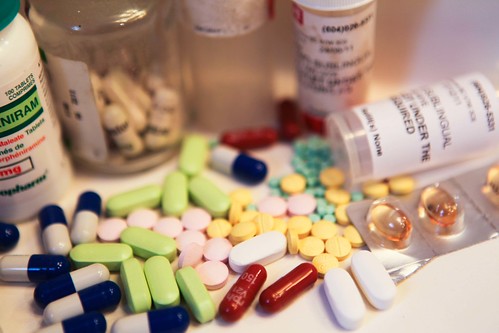 16. There is a drug, called DNP, which causes the human body to effectively burn body fat at an extremely fast rate. The downside is that most of the energy stored in the fat is released as heat when it is metabolized. Taking too much DNP will literally cook you to death.

17. Human fingers can feel objects as small as 13 nanometers. “This means that, if your finger was the size of the Earth, you could feel the difference between houses from cars.”

18. In addition to the well-known 5 human senses, humans have 15 “other senses” that include things like balance and acceleration, temperature, pain, time, as well as internal senses for suffocation, thirst, and fullness.

19. Human bodies would be unharmed in the vacuum of space for a short period of time. You would survive long enough to suffocate, and would not explode.

20. Humans are just about the best endurance runners in the animal kingdom, including horses, and only get better the longer the distance. Early humans literally used run their prey to exhaustion and death.