Due to another historically warm winter, Arctic sea ice hit a record wintertime low for the second year, the lowest maximum level on record, according to data from National Snow and Ice Data Center and NASA.

Each year, the cap of frozen seawater floating on top of the Arctic Ocean and its neighboring seas melts during the spring and summer and refreezes back each winter, it reaches its smallest “extent” in September and largest in March.

I’ve never seen such a warm, crazy winter in the Arctic,

The heat was relentless. 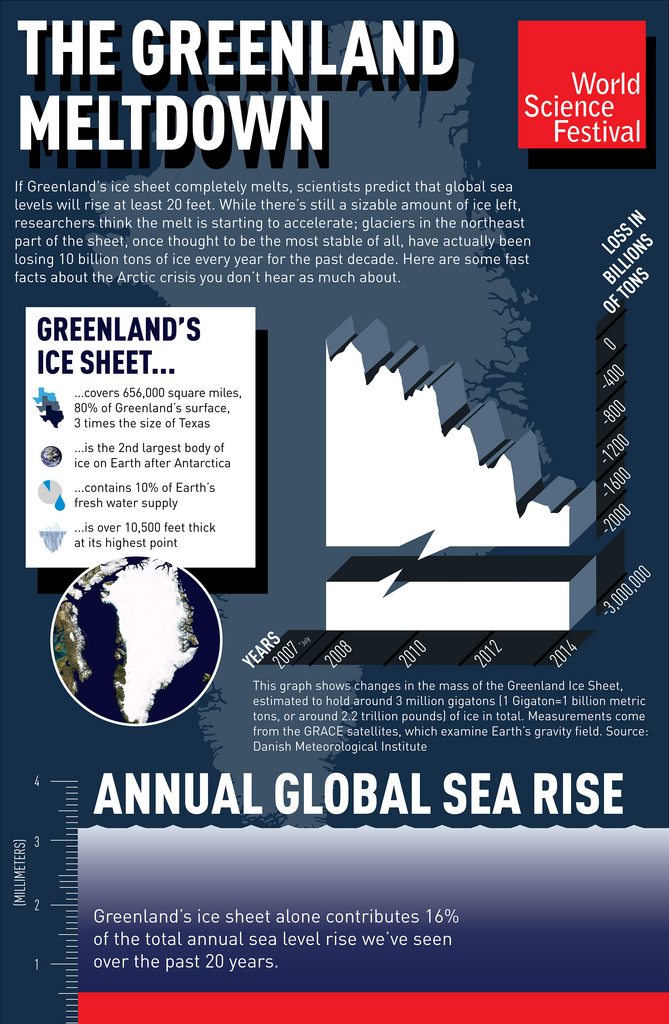 The new record low follows record high temperatures in December, January and February around the globe and in the Arctic. The atmospheric warmth probably contributed to this lowest maximum extent, the air temperatures over the Arctic varied between 4 to 11°Fahrenheit above the average winter temperature.

We also saw winds that impeded the ice growth,

Walt Meier, a NASA scientist who is also an NSIDC research affiliate, said.

Warmer winds from the south blew brought warm water and air to the edge of the ice sheet, creating conditions unfavorable to ice growth.

Why do we care about sea ice? Because it affects wildlife as well as people who live in the Arctic, the data center said. It also influences weather here in the U.S.

The amount of sea ice in the Arctic has been steadily shrinking over the past few decades due to man-made global warming, according to the National Oceanic and Atmospheric Administration.

It is likely that we’re going to keep seeing smaller wintertime maximums in the future because in addition to a warmer atmosphere, the ocean has also warmed up. That warmer ocean will not let the ice edge expand as far south as it used to,

Although the maximum reach of the sea ice can vary a lot each year depending on winter weather conditions, we’re seeing a significant downward trend, and that’s ultimately related to the warming atmosphere and oceans.

We must determine how much we can allow the climate in the Arctic to shift before the cascading damages to the rest of the world spiral out of control.

What are the functions we can’t afford to lose?

These are the questions that need to be asked — and need to be responded to.