NASA is planning to bring together Earth’s most brilliant experts from various scientific fields searching for alien life on habitable exoplanets, i.e planets beyond our solar system.

The joint effort is called the NExSS program – NASA Exoplanet System Science – and hopes to provide knowledge to better understand the various components of exoplanets, along with how their parent stars and neighbor planets interact to sustain life.

This interdisciplinary endeavor connects top research teams and provides a synthesized approach in the search for planets with the greatest potential for signs of life.

The hunt for exoplanets is not only a priority for astronomers, it’s of keen interest to planetary and climate scientists as well.

The study of exoplanets – planets found around other stars than our Sun – is a relatively new field. The discovery of the first extrasolar planet in orbit around a star like our Sun took place in 1995. Since the launch of NASA’s Kepler telescope six years ago, we’ve found more than 1,000 exoplanets, with thousands of additional candidates waiting to be confirmed.

Scientists are developing new methods to confirm the habitability of these worlds and to search them for biological signatures or signs of life.

Through NExSS, NASA hopes to understand how biology interacts with the atmosphere, geology, oceans, and interior of a planet, and how these interactions are affected by the parent star. NExSS is bring practitioners of these multiple disciplines together on this and they will have the very difficult task of figuring if alien life is truly out there or not. 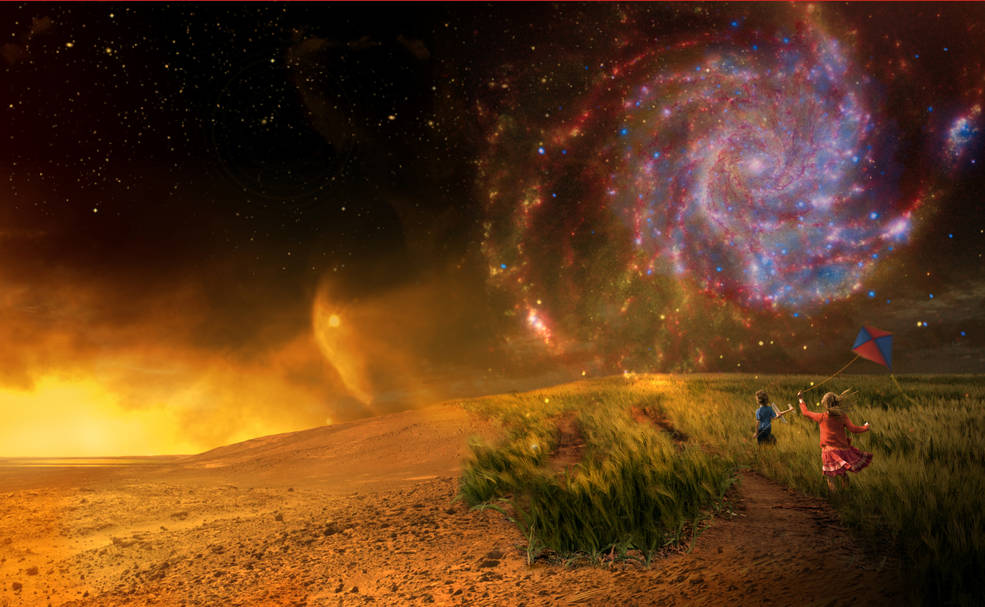 With our current technologies, we have primarily measured the physical and astronomical properties of exoplanets — such as their masses or sizes, and their orbital properties.

But the integration described above will be required for a new era of measurements of the chemical properties of these worlds that will determine what they are made of, and detect specific chemicals in their atmospheres.

Researchers involved in the study will help classify exoplanets to understand their potential habitability and develop the necessary tools and technologies to search for life beyond Earth.

We might not be able to physically reach any exoplanets with our current technology, but all these tools should indeed allow NASA to give us a final answer to the question “are we alone in the universe?” within two decades, just like they promised.