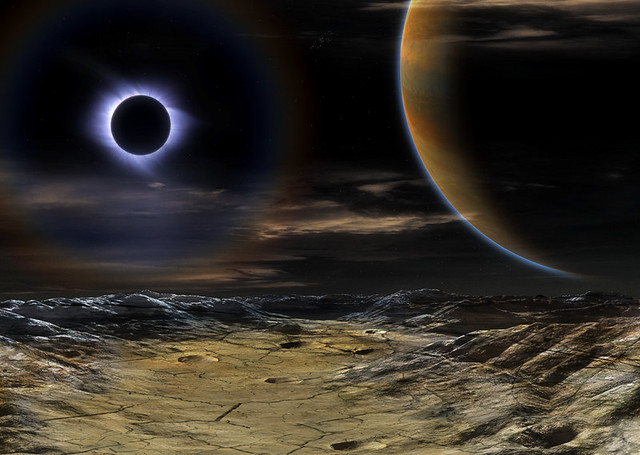 17. Some scientists believe that around 4 billion years ago Neptune and Uranus may have switched their places in the solar system.

18. Jupiter is the fastest spinning planet in our solar system. Due to the intensity of its rotation the planet is flat at the poles and bulges at the equator. It takes less than 10 hours for it to complete a rotation on its axis.

19. In 2011, scientists discovered a star that they later nicknamed Tatooine (from Star War) that orbits a binary star system (a system of two stars that revolve around each other under their mutual gravitation).

20. On Mars, a dust storm can develop in a matter of hours and can envelope the entire planet within a few days. They are the largest and most violent dust storms in our solar system.