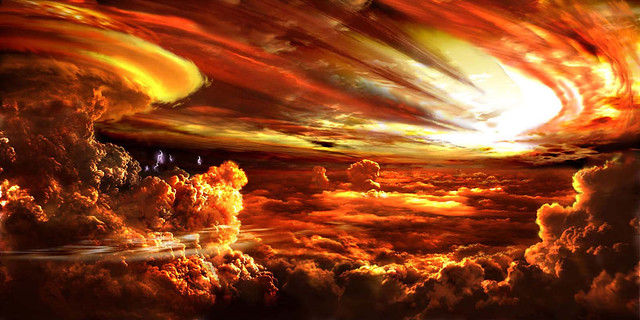 11. Neptune holds the record for the strongest winds in our solar system. Scientists have been puzzled at the discovery of wind speeds reaching 2,100 km/h on Neptune.

12. The asteroid belt between Jupiter and Mars is not the leftover debris of a destroyed planet as it was previously believed. It is in fact the remains of a planet that never formed due to Jupiter’s mass.

13. The largest scale model of our solar system spans the length of Sweden. The Sun is represented by the largest hemispherical building (Ericsson Globe) in the world in Stockholm.

15. Saturn’s moon, Titan, is the only body in our solar system beyond Earth that is known to have liquid on its surface.