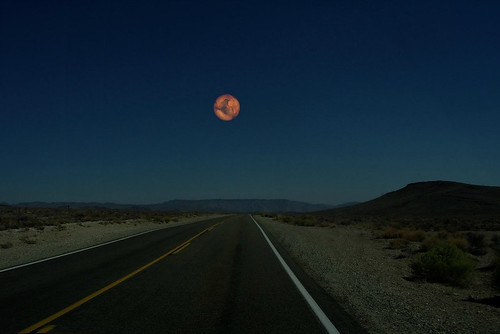 Many experts say the Moon formed when an object about the size of Mars whacked it out of the Earth during the solar system’s early days. That’s a good explanation for why the Moon’s chemistry is so much like Earth’s, but it doesn’t satisfy some scientists.

At a recent meeting about the origin of the Moon, they kept asking, “What’s Venus made out of?” It’s a good question. Venus and Earth formed close to each other in the big dust cloud that birthed our solar system. They are also about the same size, so why does Earth have a Moon and Venus doesn’t? No one knows.

All of our information about Venus is from either pictures or data collected by orbiting spacecraft.

Surface samples, which we don’t have, are the only way to tell if our sister planet is chemically different from Earth and the Moon (in which case, the impact theory about the Moon is probably right). If, instead, Venus also has geochemistry like Earth’s, where did the Moon come from . . . Venus or Earth?