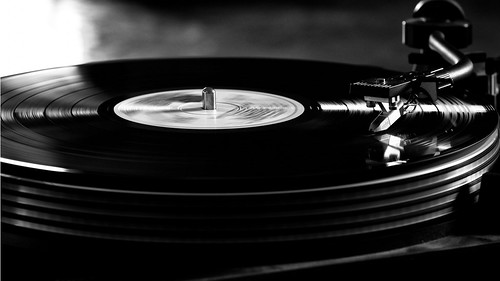 In order to offer a sense of Earth’s culture to any spacefarers encountered by Voyager 1, NASA included a 12-inch gold – plated audiovisual disc on the craft. Dubbed the Golden Record, this disc contains a variety of content that was chosen by a committee chaired by the late scientist Carl Sagan.

The disc includes photos and drawings, spoken greetings in many languages, music and Earth sounds. For the convenience of any alien life forms that discover the Golden Disc, NASA included a cartridge and needle for playback.

However, the extraterrestrials will first have to figure out how to build a record player and speaker. Including that technology aboard Voyager 1 would have added too much weight and bulk.