A group of astronomers and astrobiologists has revealed that alien life exists in our universe and the research teams are working hard to find them as early as possible. Astronomers informed US lawmakers, the US House of Representatives’ Committee on Science, Space, and Technology that they are confident of finding aliens in near future as they are capable of catching signals from other planets.

From past many years, astronomers and astrobiologists have been in forefront to search habitable planets and aliens. Latest developments in the fields of astrobiology, observational astronomy and discovery of large varieties of extremophiles have already declared that there may be thriving life on many of the extraterrestrial bodies in the universe.

Seth Shostak, a renowned astrobiologist at the Congressional committee, said that except earth there are at least six other worlds that might support life in our solar system. Dan Werthimer, of Berkeley’s SETI Research Center, also shared efforts made by his team to search extraterrestrial intelligence. 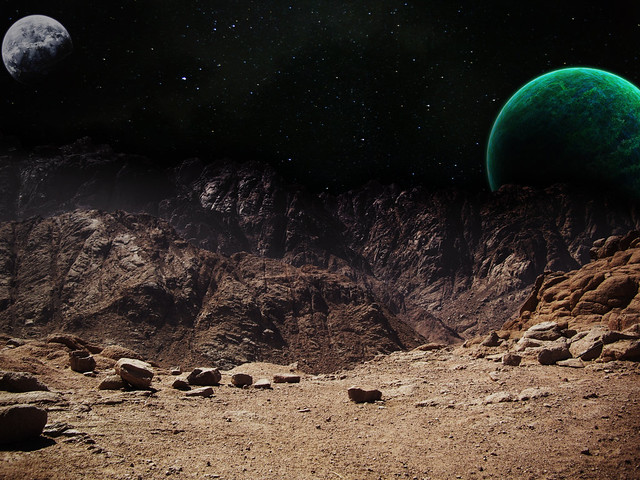 “At least a half-dozen other worlds that might have life are in our solar system. The chances of finding it, I think, are good, and if that happens, it’ll happen in the next 20 years”, said Seth Shostak, senior astronomer with the California-based SETI Institute to the committee.

The Associated Press has reported that scientists fervently support the idea that microbes are living on other planets and in the waters of other moons.

Werthimer told the committee that if intelligent life exists in other worlds, then they would certainly be able to find it. The institute is diligently searching signs of life in the galaxy having planets with the traces of oxygen and methane gas. These gases are very important for existence of life.

Werthimer added that there are billions of other galaxies outside our Milky Way galaxy that can support life.