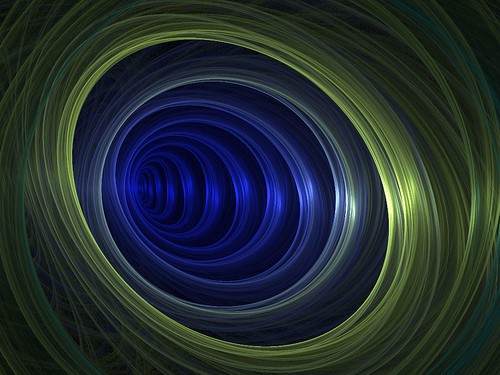 Sound may appear to be an independent phenomenon, but our perception of sound waves is affected by speed.

Austrian physicist Christian Doppler discovered that when a moving object such as a siren produces sound waves, the waves bunch in front of the object and disperse behind it.

This induced wave disturbance, known as the Doppler Effect, causes the sound of an approaching object to rise in pitch due to wavelength shortening.

When the object passes, the trailing waves extend and are perceived lower in pitch. The Doppler Effect is also seen in the bunching of waves in front of a ship and the dispersing wake.