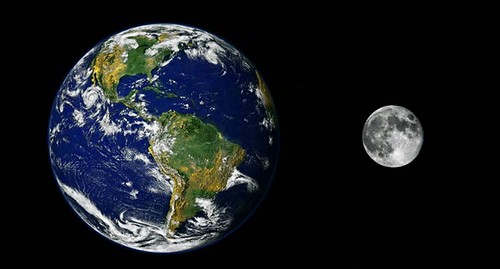 Due to the relatively large size of planet, its motion is not directly felt by humans. However, the Earth’s clockwise rotation causes objects travelling in the Northern hemisphere to be deflected in a gentle clockwise direction in what is known as the Coriolis Force.

The opposite occurs in the southern hemisphere. As a result, navigation systems must compensate for the Coriolis Force to avoid deviation to the right or left of the target.