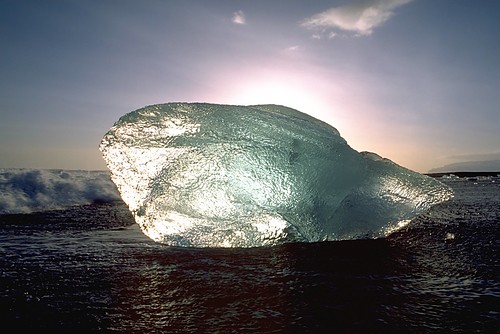 Water is the most important liquid on Earth. It’s is also one of the most mysterious and counterintuitive compounds in nature.

One of water’s lesser know properties, for example, is that hot water freezes faster than cold water.

It is not fully understood why, but the phenomenon, known as the Mpemba effect, was originally discovered by Aristotle over 3,000 years ago.

The mysterious effect has been attributed to a range of phenomena, but it remains a mystery.