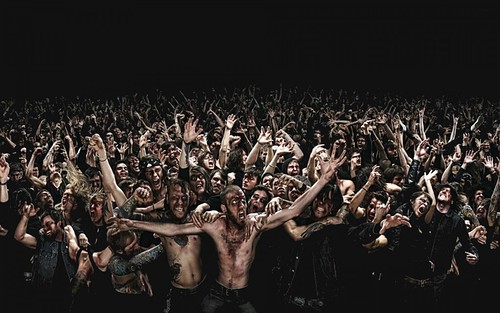 Haitan vodou, part of their religious practices, has long been considered to be evil. And the base of this suspicion is that the vodou is used to create zombies. Not zombies as in Hollywood zombies. Not animated brain sucking zombies. Zombies like, sub-conscious humans who do everything they are told.

Wade Davis, a Canadian ethno-biologist, uncovered a lot of info on this. Apparently, it originated in Africa, and two drugs (or poisons) are inserted into the victim’s bloodstream. One creates a deathlike trance, and one makes the victim seem like they have no brain of their own, thus rendering them able to do whatever they are told.

3 important facts Davis found was:- zombification is not random, it is not common, and it is used as a kind of severe punishment, most likely to those that have broken the sacred vodou laws.