The bizarre, the unusual, the amazing, the unexplained — these strange subjects continue to fascinate us, don’t they? Since we can’t get enough, here are 5 unsolved mysteries we don’t hear about every day.

5
Panspermia
How did life on earth appear? 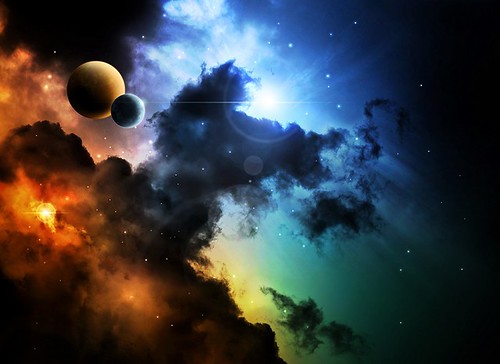 Some people believe aliens brought life to our planet, as suggested by the theories of Erich Von Daniken. Although some are sceptical as to how life could exist in space and get carried to other planets, there is substantial evidence that certain life forms, like spores and certain types of bacteria can actually exist in space, perhaps in a dormant state.