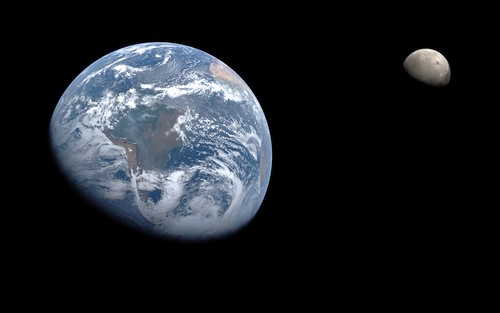 When the average person alleges to have seen a UFO, we have good reason to doubt them. But when a highly trained NASA astronaut says he’s seen an extraterrestrial vehicle, we can’t deny the possibility.

In 1963, Major Gordon Cooper was at the end of his 22nd orbit around Earth when he announced that a glowing green object had headed for his spacecraft, turned sharply, then shot away.

Though Cooper could have misinterpreted the incident (despite his vast knowledge), his radar system did indeed pick up on an unidentified object in the region. When Cooper landed, NASA forbade him from talking with reporters or members of the general public about the event.

A number of other NASA astronauts claim they were similarly silenced about alien encounters. Is Uncle Sam hiding something from us? If so, why? Does he think we can’t handle the truth?