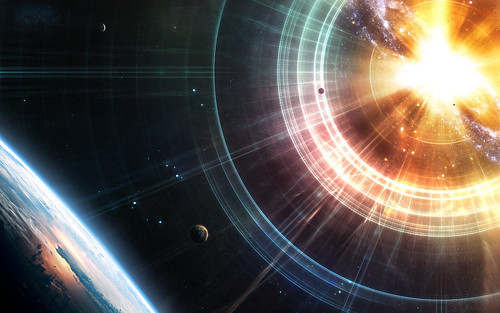 An Old English manuscript that details the history of Anglo-Saxon life notes that a mysterious red crucifix appeared in the skies over Britain in 774 A.D. While scientists have long posited that the event was a supernova, such an occurrence would have created a large influx of radiation that would still be evident in Earth’s geology.

After centuries of searching, the only inkling of environmental proof was found just last month, when Japanese scientists found tree rings from 774 that indicate a spike in C-14.

While the discovery may be linked to a supernova, and perhaps the one that caused the red crucifix, more evidence is needed before real conclusions can be drawn.