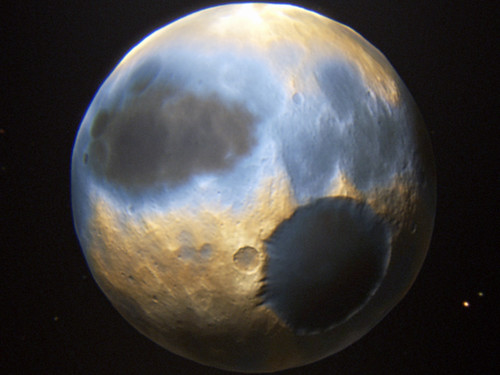 Many people were shocked when the scientific community announced that Pluto was no longer considered to be a planet. Many of us had been told since we were very young that Pluto was a planet, and this was considered by many of us to be unquestionable fact.

Nasty scientists then pulled the rug out from beneath us, and left us questioning what other mistakes we might have made in regard to the solar system. Strangely enough, however, Pluto’s status had been in question for roughly thirty years—this just wasn’t mentioned very often outside of the academic circles of astronomers who researched it. Also, Pluto is actually much smaller than you might imagine. Nearly one hundred and seventy Plutos could fill the same space as the Earth.