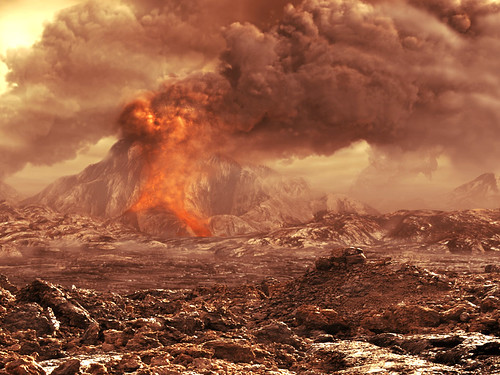 If asked what the hottest planet is, most people would point to Mercury. While this is not true, it is a completely sensible conclusion since Mercury is, after all, the closest planet to the sun.

But it turns out that Venus is actually a hotter planet than Mercury, even though it is further away. The reason for this is that Mercury—due, in fact, to its proximity to the sun—doesn’t even have an atmosphere, which means that there is nothing to hold the heat in.

Venus, on the other hand, has a notoriously thick atmosphere that traps the heat created by the sun. Interestingly, Venus is also quite the black sheep of the planet world, and spins in the opposite direction.