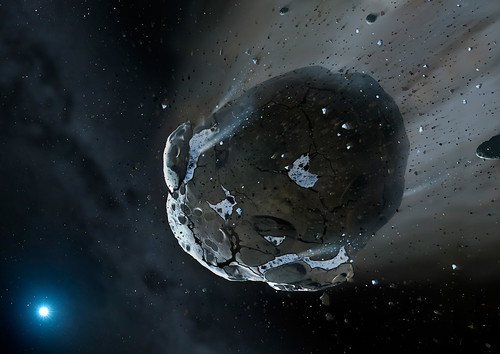 While we have all seen many movies that feature asteroids, some may not realize that our solar system contains both a major asteroid belt located between Jupiter and Mars, as well as smaller asteroids grouped throughout the solar system—some of them fairly close to Earth.

But the movies were wrong on some crucial details: though they depict spaceships dodging and weaving between huge rocks to avoid being hit, the truth is that asteroids are usually spaced so far apart that it is not really a concern at all.