While we all remember some facts about the solar system —that there are nine planets, for example (at least until scientists changed their minds) — there are many lesser -known tidbits that many people do not know. Listed below are 5 interesting things about our solar system, and the planets located within it. 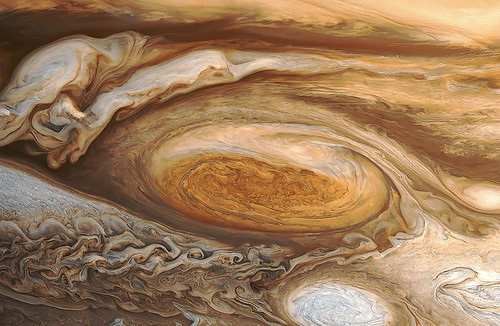 Jupiter is the largest planet in our solar system, and is known mainly for the “big red spot” —a long-running storm on Jupiter’s surface. This planet has much more to it than that, however, and is actually considered by scientists to be important for our safety.

The reason for this is that Jupiter’s huge size and gravitational pull act as a protective barrier that shields the earth from space debris, pulling dangerous objects into its own orbit before they can reach us.

One Frenchman named Pierre-Simon Laplace discovered a comet which appeared to be heading towards earth, but which got caught in Jupiter’s gravitational field, and was completely removed from the solar system.