The apparent infinity of space never fails to astound us laypeople with its pretty lights and hypnotizing patterns. However, even scientists and astronomers are often flabbergasted by some of the more extreme discoveries. 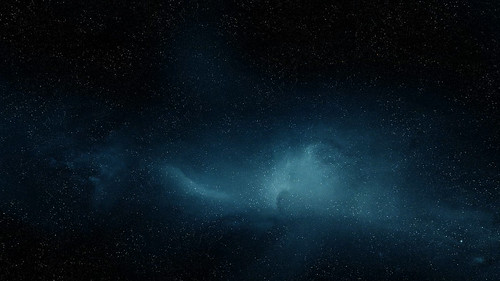 Peering out into space is like looking into a kaleidoscope — the polychromatic nebulae and vibrant galaxies are all spectacularly unique. And that’s the one thing we do know about space — it’s full of stuff.

But the universe constantly throws curveballs our way—like the Bootes Void, which is just a massive chunk of emptiness. Named for its proximity to the constellation Bootes, it’s also known as The Great Void.

It was discovered in 1981 by Robert Kirshner and his colleagues, who were shocked to find a seemingly empty spheroid of space.

After much scrutiny, Kirshner and his team were only able to detect a paltry 60 galaxies in an area spanning a whopping 250–330 million light-years.

For a piece of real estate that expansive, the expected number is closer to 10,000 galaxies. And for comparison, the Milky Way itself has at least 24 neighbors within just 3 million light-years, which is practically walking distance.

Technically, this void shouldn’t exist, as current theories are only prepared to deal with much smaller “empty” areas. The sheer scale of this vacuous monster necessitates new theories, including the most interesting and far-fetched idea: alien intervention.