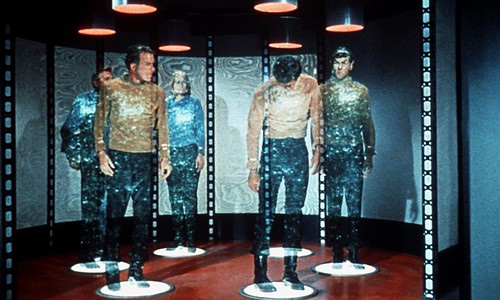 Science has recently turned its attention to teleportation — which hopefully means that space travelers may someday be able to visit planets without even landing their ship. In fact, there is already a working version of teleportation — so far only on a smaller scale.

It’s called quantum teleportation, and it separates tiny particles from their quantum states and transfers them from one location to other. This technique is unable to transport any actual matter, so it can’t teleport humans or even flies.

But it’s a pretty awesome start for something that was thought to be completely impossible just a little while ago. In case you’re in need of a fun fact, the current record distance for successful quantum teleportation is eighty-nine miles (143 km).