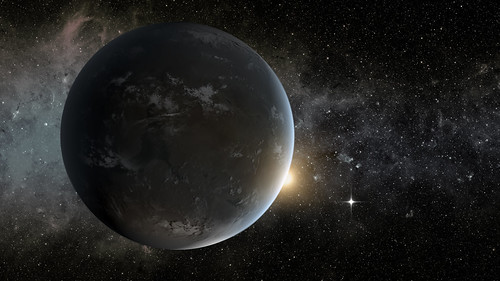 A star can be described as hot, cold, bright, big and so on. The coldest stars, also known as the brown dwarfs, are very cool.

It is also called a failed star as it did not carry sufficient mass to illuminate when it collapsed. Such dim stars cannot be viewed in the discernible spectrum.

Related: Bizarre Astronomy: star that is cold as ice!