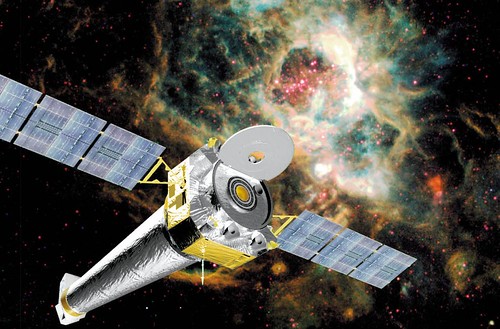 The most powerful X-ray blast was picked up by the Swift telescope of NASA in June 2010.

The explosion came from 5 billion light years away with such intensity that the data processing software of the satellite shut down abruptly.

The blast had been 14 times brighter than the strongest source of continuous X-ray. The cause was a star mutating into a black hole.

Interestingly, while the X-ray emissions were phenomenal, emissions in the other spectrums were absolutely normal.