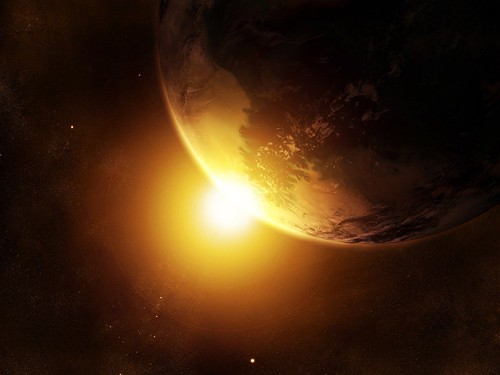 Leap years occur every four years, when we add an extra day to February. This is done to compensate for Earth’s orbit around the sun not being an even number. It doesn’t actually take 365 days to spin around Sol, but roughly 365.242 days.

If we didn’t add the leap day, we would lose about six hours every year, and this would add up to very inaccurate calendars as the decades unfolded. Unfortunately, “leapers” born on February 29 can only technically celebrate birthdays once every four years.

The bad news is you have to convince people the day before or after is an acceptable birthday substitute. The good news is you can count your age by counting birthdays, meaning you look 32, but are actually only eight years old.

Sadly, a leap day is often treated like it doesn’t exist. Hospital patients can’t be entered into the system, people can’t renew their driver’s licenses, and people can’t open up bank accounts, because the computers at the hospital, DMV, and bank aren’t set up to recognize February 29 as a legitimate day. Even the mighty Google gets confused—its computers don’t allow “leaper” bloggers to update profiles.