Defining time seems like a simple task: It’s hours and minutes, and the passage of one day to the next. But the ultimate nature of time is still a mystery, as revealed by all the quirks and ambiguities it presents us throughout a seemingly normal day. 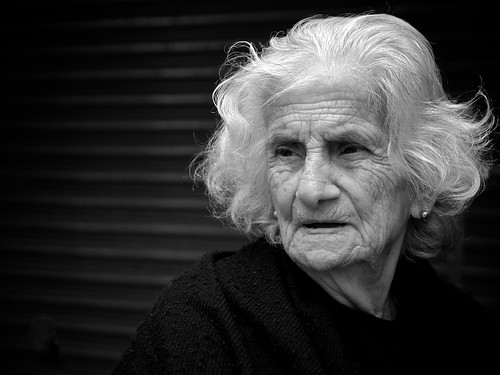 In Willie Nelson’s haunting classic “Funny How Time Slips Away,” the singer laments, “It’s been so long now but it seems like it was only yesterday.” Looking back on our past, we realize that events may have occurred long ago, but the vividness of their memories sometimes makes them seem much closer in time.

This “telescoping” effect creates the convincing illusion that years rush by faster as we get older. In other words, “telescoping time” comes from the discrepancy between measured time and our own subjective timeline.

Another reason that later years seem to “rush by” is pure familiarity. As our lives become more routine and redundant, this perceived acceleration gets stronger. Our brains tend to “skip over” things we do over and over because there’s no need to store data that we already have tucked away. Actual elapsed time is not processed during redundant events, which is why it appears to take forever to drive to a new place, but driving back home feels like it takes half as long, even though you’re going the same exact route both ways.The solution to “lengthening” your later years is simple novelty. Be spontaneous, do something new, break down the old gray walls, and time will slow down again.