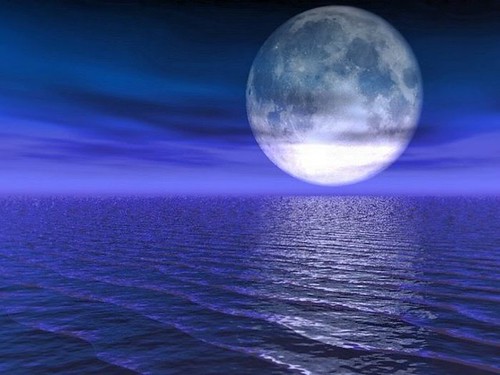 When Neil Armstrong and Buzz Aldrin first walked the alien landscape of the satellite, they soon made a jarring discovery: The shadows of the Moon were far darker than those on Earth due to the lack of atmosphere. Everything the Sun didn’t shine directly on was pitch black.

Once their foot stepped in a shadow, they could not see it anymore despite the fact that the Sun was blazing in the sky. Although they soon found they could adjust to the shadows, the constant contrast between dark shadowy areas and sunny ones remained a challenge.

Things got even stranger when they noticed that some of the shadows—namely, their own—had halos. They later learned eerie experience was caused by the opposition effect, a phenomenon that makes certain dark, shadowed areas appear surrounded by a bright aureole when they’re viewed in a certain angle to the Sun. The shadows of the Moon caused mischief on many Apollo missions.

Some astronauts found their maintenance tasks impossible because their own hands blocked out what they were doing, while others thought they were landing on a steep slope because of the deep shadows that seemed like a cavern.