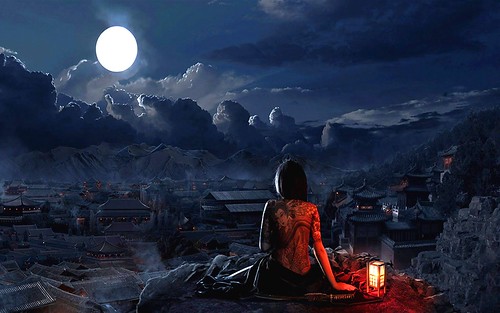 The Moon’s effects on Earth and vice versa cannot be denied. However, its effects on humans remain a source of constant debate. Many believe that the full moon brings out the strangest behavior in people, although science hasn’t been able to offer conclusive proof about this.

There is one thing science has been able to confirm, though: There’s a very good chance that the moon could disturb our sleep cycle. According to a volunteer-based experiment by the University of Basel in Switzerland, the phases of the moon affect—and disturb—human sleep cycles in a clearly measurable way, and the absolute worst night’s sleep is usually had during the full moon.

If accurate, this find could very well explain the whole full moon madness theory: If no one can catch a good night’s sleep during the full moon, it makes sense that time would see quite a lot more strange things than your average night.