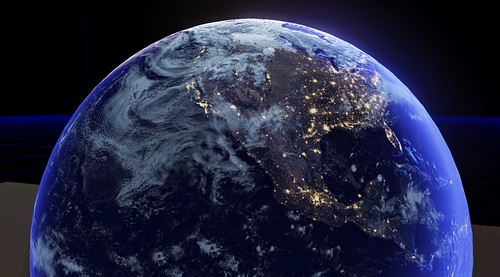 If you run really fast, you gain weight. Not permanently, or it would make a mockery of diet and exercise plans, but momentarily, and only a tiny amount.

Light speed is the speed limit of the universe. So if something is travelling close to the speed of light, and you give it a push, it can’t go very much faster. But you’ve given it extra energy, and that energy has to go somewhere.

Where it goes is mass. According to relativity, mass and energy are equivalent. So the more energy you put in, the greater the mass becomes. This is negligible at human speeds – Usain Bolt is not noticeably heavier when running than when still – but once you reach an appreciable fraction of the speed of light, your mass starts to increase rapidly.