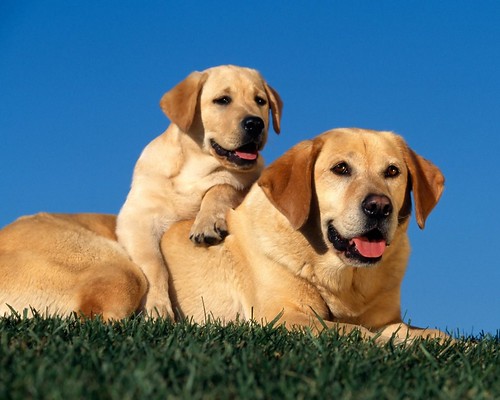 Peter Singer is an Australian philosopher who specializes in morals and is known predominantly for his ability to propose ideas that result in widespread protests.

One of those ideas was that bestiality isn’t all that bad. On a live Australian television show, Peter stated that he opposed any act in which an animal is harmed, but that there can be situations where both parties are pleased.

He then gave an example: that a woman receiving oral sex from a dog might not be so horrible. The psychologists and politicians on the panel with him did not agree.