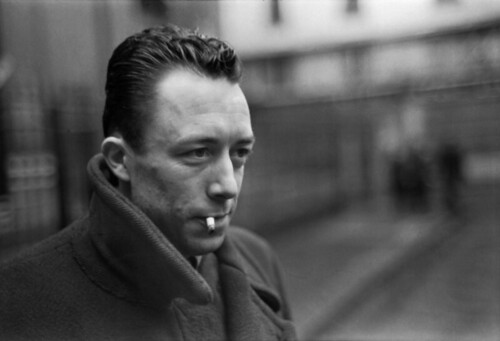 Jean-Paul Charles Aymard Sartre was an existentialist and political philosopher in the ’60s and ’70s. Some of his work was so good that he was awarded the Nobel Prize in Literature in 1964.

The only problem was that he didn’t want it. He claimed that winning the award would associate him with the Nobel committee forever.

The press was very interested in someone turning down a Nobel Prize, but their attempts to contact Sartre went unanswered. Sartre hid in his sister-in-law’s apartment until they all went away.