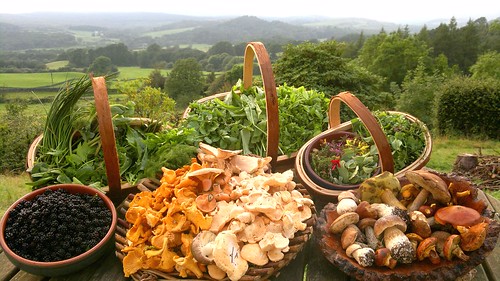 Despite having the most evil name of all time, Demonax was a popular philosopher and celebrity figure. One thing that earned him that admiration was his love of solving disputes.

According to a biography of his life, “he was fond of playing peace-maker between brothers at variance, or presiding over the restoration of marital harmony.”

So not only was he willing to use his ideals to solve the problems of squabbling couples, he did it for free because he enjoyed it. When he got so old that he thought he couldn’t take care of himself, he just stopped eating until he died. He was nearly 100 at the time.