When we think “philosopher,” a certain image comes to mind—most often a wise, calm person, who is knowledgeable and mature. You wouldn’t necessarily imagine someone being cheeky with the people about to kill them or urinating on random bystanders. Nevertheless, those were some of philosophy’s greatest minds, and some did even crazier things. 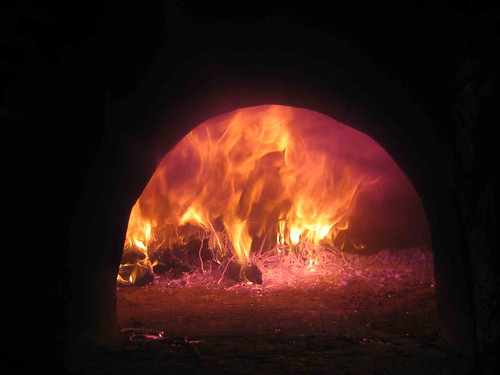 Rene Descartes’s “I think, therefore I am” is possibly the most quoted idea in all of philosophy. His ideas are said to be the grounding for most Western philosophy, and he may have come up with many of those ideas in an oven.

Exactly when and where is up for debate, but according to Descartes himself, it did happen.It wasn’t an oven as you might imagine, but a stone room where a fire always burned. Temperatures were raised when it was needed for cooking, but it was kept relatively low during other times of the day.

They certainly weren’t designed for people, but that didn’t stop Descartes from sleeping in one and having dreams that he eventually turned into the grounding of his life’s work.