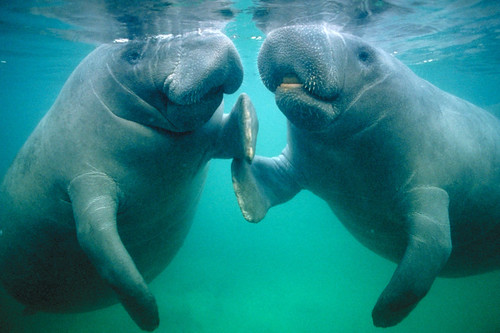 When the Skylab space-based laboratory was set in position in 1973, a solar panel fell off during the launch, which kept another solar panel from deploying properly once in orbit. These panels had to be replaced — and fast. NASA turned to National Metalizing, a firm it had worked with previously, to create a new panel that would be ready to go into space in 10 days.

National Metalizing had originally developed reflective materials for NASA in the 1950s, so it was able to deliver the necessary thin plastic material coated in vaporized aluminum in time. The material can deflect or conserve radiant energy, depending on which is required — to keep something cool or to warm it up.

This flexible reflective material proved so useful, it was inducted into the Space Technology Hall of Fame in 1996.

A former director of the company took this technology, which has been in the public domain for decades, and started a new company, Advanced Flexible Materials.

The same materials used to protect Skylab now protects marathon runners from hypothermia after a race, as well as manatees, which can suffer from hypothermia at 60 degrees Fahrenheit (15.6 degrees Celsius), while they’re being tagged by researchers.