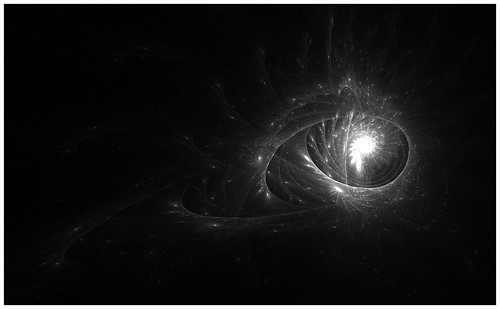 Ah, the age-old notion that the universe always has been—and always will be. This is one of the first concepts that humans created about the nature of the universe, but there is a new spin on this theory that sounds a bit more, well, serious.

Instead of the singularity of the Big Bang being the start of time itself, time could’ve existed before (for an eternity before), and the singularity and resulting bang could have resulted from the collision of two branes (sheet-like structures of space that form on a higher plane of existence).

In this model, the universe is cyclical and will continue to expand and contract forever.We could potentially know for sure in the next 20 years—we have a satellite (the Planck satellite) surveying space for the patterns in background radiation that the prominent theories on the origin of the universe predict.

It’s a long process, but once we have that radiation pattern, we could have a better understanding of how our universe began—and how it will end.