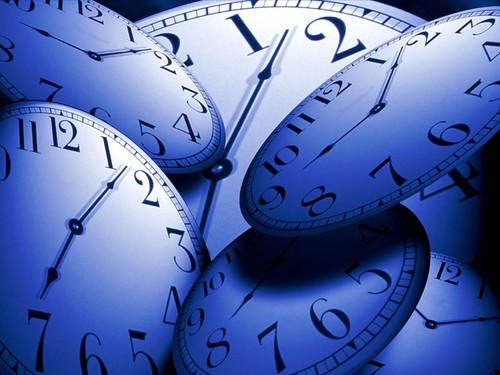 If we try to calculate probabilities in a multiverse (where there are infinite universes, each just a little different), we run into the same problem as the infinite-time universe: Everything has a 100 percent chance of occurring.

To get around this problem, scientists take a section of the universe and just calculate probabilities for it. This makes the calculations work out, but the boundaries that they draw invariably cut off sections of universes at the outer edges of the sample, the same way that you might cut off parts of Texas if you drew a circle on a map of the USA.

Because the laws of physics don’t make sense in an infinite multiverse, the only way this model makes sense is if that boundary is a real, physical boundary that nothing can expand beyond. And according to the physics, sometime in the next 3.7 billion years, we’ll cross that time barrier, and the universe will end for us.

Now, it’s very likely that we just don’t have the understanding of physics to accurately describe this phenomenon yet, but it’s certainly a scary prospect.