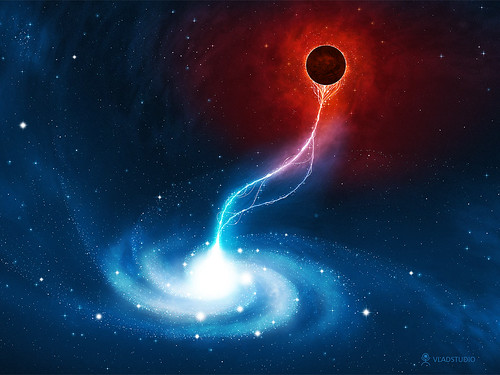 This theory hinges on the idea that the universe exists in a fundamentally unstable state. If you look at the values of quantum physics particles, some suggest that our universe is teetering on the edge of stability. Some scientists theorize that billions of years from now, the universe will tip over the brink.

But don’t worry: The universe will still be there. The laws of physics will be different, and there might even be life. But the universe wouldn’t be anything that we could comprehend.

Scientists think it would probably be a lot more boring though, and even postulated that for life to exist, the universe might have to exist on that edge.