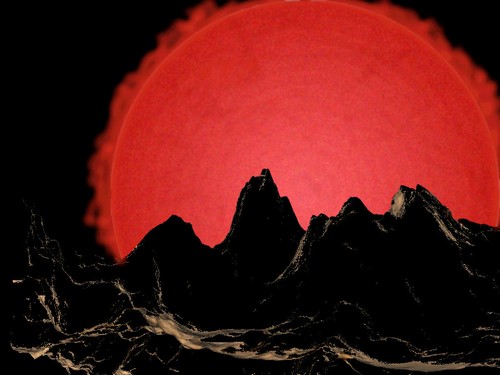 Mystical numbers, robot overlords, the return of divine bearded men – depending on who you talk to, it’s all a bunch of hogwash. But if there’s one thing we do know, it’s that our sun is constantly getting bigger, and in about 7.6 billion years it will reach red giant status.

What actually happens to us at that point is still a matter of speculation. Some people say that although the sun will expand until it’s larger than earth’s current orbit, it will simultaneously lose mass, reducing its gravitational pull and allowing our planet to just keep drifting further away.

Other people, however – such as astronomer Klaus-Peter Schroder – contend that reduced mass on the sun will lead to what he calls tidal bulges on the solar surface, which will have the effect of actually pulling the earth closer. Either way, it’s a scientific probability that the sun will eventually obliterate the earth – even if none of us are still around to see it.