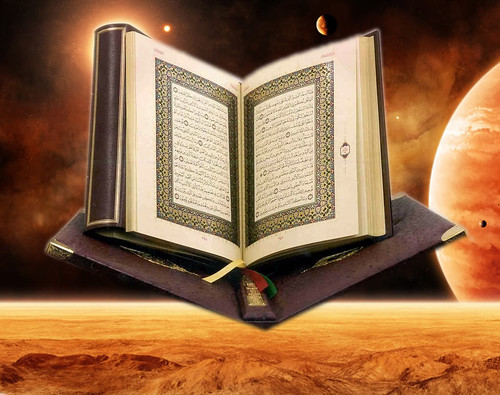 Numerology is one of the most commonly used techniques when it comes to predicting future events. It’s the belief that numbers often correlate to specific divine events, and that the repetition or extrapolation of those numbers can be used to figure out what’s going to happen in the future.

One of the most popular examples of numerology is the Quran Code, which purports that there’s a hidden code in the Quran based on the number 19.   This theory, which is now a full-blown religious sect, was started in 1968 by Rashad Khalifa, who believed that he was a direct messenger of God and had conversations with the Archangel Gabriel.

After feeding the Quran’s text into a computer, he realized that all of the names for God appeared in multiples of 19 times throughout the book. For example, the word “Allah,” which means God, appears in the Quran 2698 times, which is 19×142.

Through this system, he was able to translate the entire hidden “code,” and came to the conclusions that the end of the world will be in 2280 AD (19×120). Sounds legit to us.