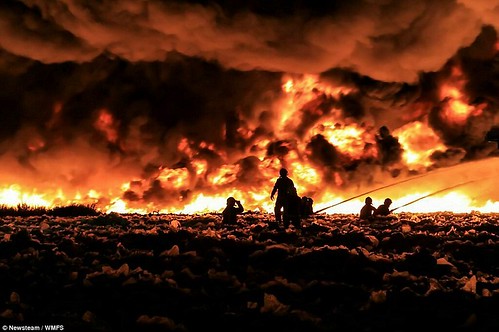 Hal Lindsey famously predicted that 1988 would be the year humans saw the final battle of Armageddon, which would herald the second coming of Christ and the end of pretty much everything. The date was based on the idea that Jesus would come back one biblical generation after the birth of Israel (founded as a modern state in 1948).

According to him, a “biblical generation” was 40 years – the flaming sword of righteousness should therefore descend sometime in 1988.   Well, it didn’t happen – but according to F. Kenton Beshore, President of the World Bible Society, that’s because he had the wrong timespan for a generation in the Bible.

See, the real length of a Biblical generation was around 70 years, which puts the second coming right around 2018.