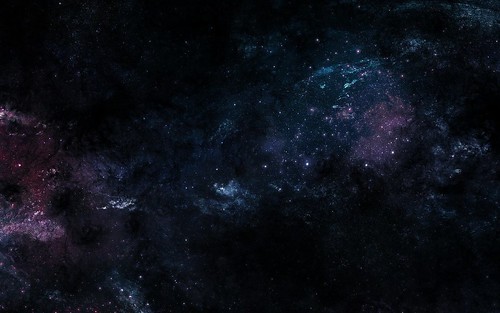 There are so many awesome things in our solar system that we often forget how empty it really is. They call it “space” for a reason. That’s what it mostly is: empty space. (That’s an image of the Earth and the Moon up there—just look at all that room.)The Sun itself is 99.8 percent of all the mass in the solar system. Logically, that means that everything else—the enormous gas giants; every asteroid, comet, and meteoroid; and smaller planets like Earth—comprise only 0.2 percent of the matter, most of which is Jupiter. The Sun itself, which is so large that its volume is 600 times greater than everything in the solar system combined, is less than one-trillionth of a percent of the entire solar system’s volume. There’s so much empty space in our solar system that it’s impossible for the human mind to truly grasp it.
Source: listverse.