5 Astonishing Facts You might not Know about Outer Space 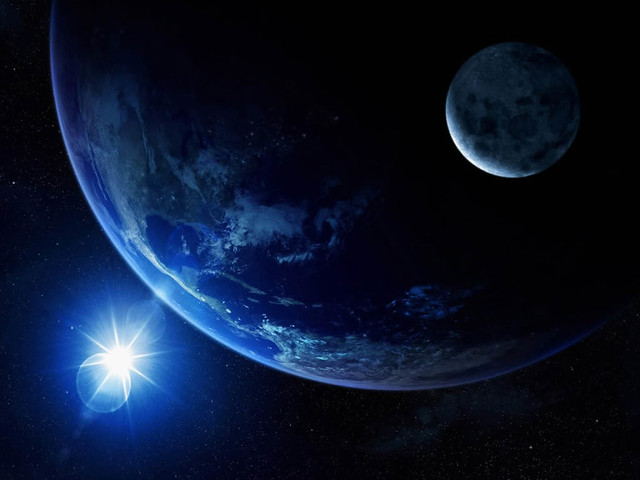 In 1986, a scientist named Duncan Waldron discovered an asteroid in elliptical orbit around the sun that seemed to mimic Earth’s revolution.

Because the asteroid appeared to be following our planet, it was sometimes referred to as Earth’s second moon.

Since then, at least three similar asteroids have been discovered.

Most recently, the Earth and the moon went on “Maury” to discover that, as suspected, Earth is the father of those asteroids.

Related: Astronomers have Discovered a Mega-Earth