Black holes are some of the most fascinating objects found in the cosmos, giant black holes with a mass billion times that of the sun is even more intriguing. Black hole forms when giant stars, with a mass > 20 times solar masses, runs out of nuclear fuel and die.

They come in a range of sizes, but there are three main types: small, medium and giant black holes. The black hole’s mass and size determine what kind it is. The most interesting type is the giant black hole.

Its widely accepted that giant black holes reside in the heart of most of the galaxies. These black holes are really supermassive, reaching incredible sizes — on the order of hundreds of thousands to billions of solar masses.

But there is something strange and powerful in the distant universe that is even more fascinating than these giant black holes, its quasar. Since their discovery half a century ago, quasars catch our attention. These monsters, powered by black holes billion times as massive as our sun, are by far the brightest objects in the universe, shining across space and time, even eclipsing the ancient galaxies that contain them.

Birth of a monster Quasars are associated with and powered by the accretion of material onto massive black holes; As the material gets too close to the giant black hole, it forms an accretion disk around it. The material heats up to millions of degrees, blasting out an enormous amount of radiation. As some dust and gas fall into the black hole, other stream away from it at incredible speed creating twin jets. This is how AGN, an active galactic nucleus, forms. If these jets are at an angle, we see a quasar.

Most quasars are ancient, already existed 13 billion years ago. The most luminous of them, however, are not confined to high-density regions of the early Universe; yet dormant black holes of high mass have not yet been found outside of modern-day rich clusters, until now! 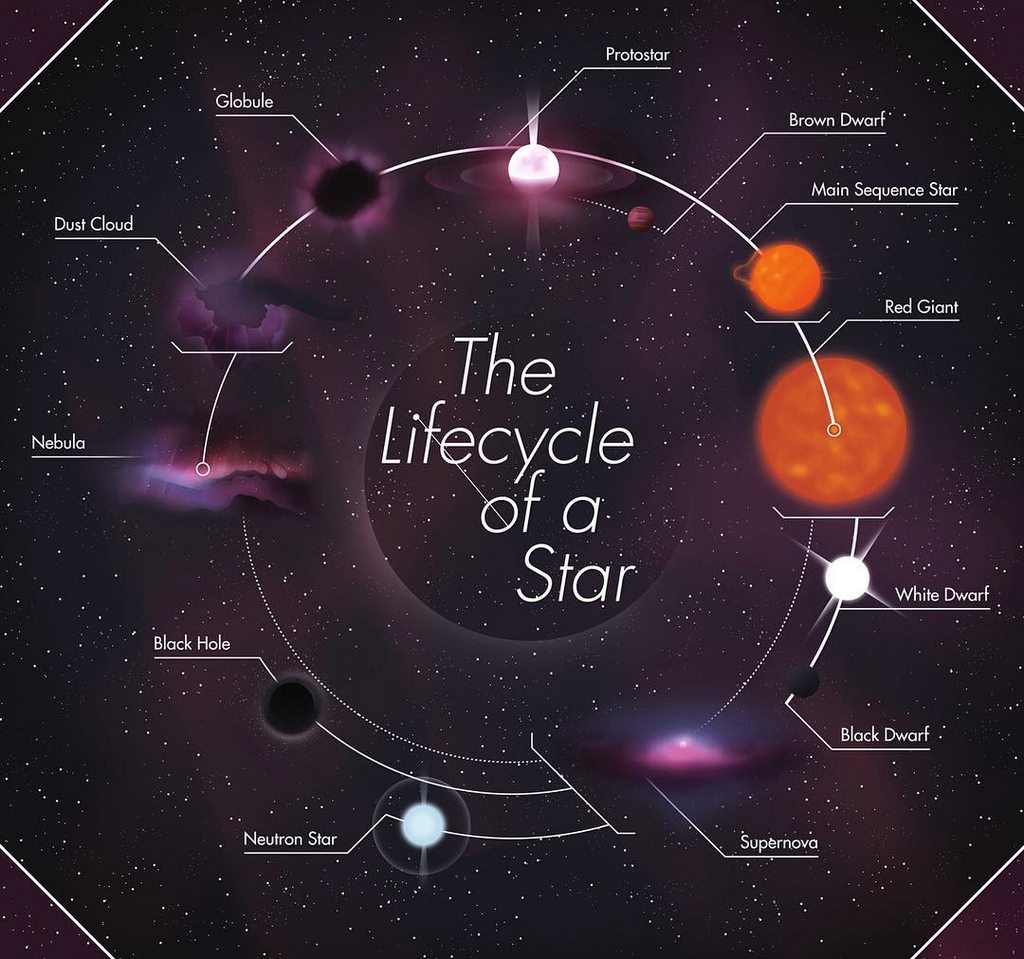 In a new study, published in the journal Nature, astronomers reported the discovery of a monster black hole at the centre of NGC 1600, with a mass of 17 billion solar masses.

NGC 1600 is a relatively isolated, tiny, elliptical galaxy, located 200 million light years away from us in the constellation Eridanus. What surprised astronomers, is the size of this galaxy which is an average-size galaxy and as I said above, most of these monsters discovered so far reside at the cores of very large galaxies in the centers of massive galaxy clusters.

The newly-discovered supersized black hole resides in the center of a massive elliptical galaxy, NGC 1600, located in a cosmic backwater, a small grouping of 20 or so galaxies,

Even though we already had hints that NGC 1600 might host an extreme object in the center, we were surprised that the black is 10 times more massive than predicted by the mass of the galaxy,

Our cosmological observations indicate a correlation between a black hole’s mass and the mass of its host galaxy’s central bulge of stars: the larger the galaxy bulge, the more massive the black hole is expected to be. With this discovery, astronomers may have to reconsider their ideas about the location of black holes in the known universe.

It appears from our finding that this relation does not work so well with extremely massive black holes,

These monsters black holes account for a much larger fraction of the host galaxy’s mass than the previous correlations would suggest.

To date, the current record-holder super giant black hole is weigh in 21 billion times the mass of the sun and lies in the Coma Cluster. The newly discovered black hole is only faintly smaller than this one.

We couldn’t quite tell how big this hurricane was, this black hole was,

But the hurricane was so big that we already started to feel the wind using this coarser data.

One theory to explain the size of the NGC 1600’s giant black hole is that it merged with another black hole. Other researchers suggests that actually there are two black holes that are separated by less than a light year.

Somehow the stars have been scared away from the center of very massive galaxies, and either were afraid to come in, or came in and got kicked out,

The fact that stars aren’t streaming into the black hole’s area of gravitational influence might mean that there are, in fact, two black holes duking it out at the center of the galaxy.

Scientists can’t tell if the system is still two black holes or has already merged into one. But what is a real excitement is there are maybe other monster black holes like this one that do not reside like “a skyscraper in Manhattan,” but like “a tall silo” found in cosmic small towns. These black holes could be a prime candidate for scientists who study gravitational waves to scrutinize.

The question now is, ‘Is this the tip of an iceberg?

I’m confident we’re going to find black holes — if we don’t, that would be really, really strange — but the question is going to be … how massive can these black holes be? Is 17 billion, 20 billion [solar masses] where they stop growing? Or could there be even bigger monsters out there we haven’t found?

Article by B. Own