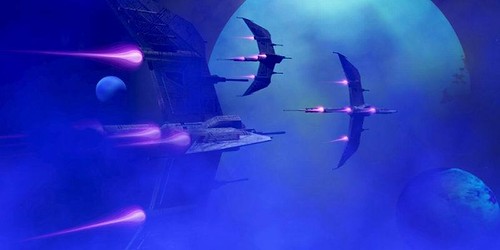 How many people have ever moved into a new home and found a colony of bugs as an extremely unwelcome surprise? How many of those people then squished each and every offender by hand, swinging the shoe of death over and over again until the job was done? No, most people would call an exterminator to gas the home and lay down poisons for the survivors.

Aliens, like any advanced species, will make use of technology to their advantage. They will probably eradicate the life forms on a planet they are considering for their own uses before landing. Forget skies filled with single-pilot saucers firing laser beams at the Capitol Building. Expect a quick and efficient, probably biological, end to our existence.