What It Means To Live On Mars?

The Mars One mission has instantly exploded in popularity, with support from legendary astronaut Buzz Aldrin and more than 78,000 international applicants vying for the opportunity to permanently settle on the red planet by 2023.

A Mars colony has been a far-fetched sci-fi dream for ages, but the fanfare for ‘Mars One’ looks like that dream may actually be turning into a reality. Still, a lifetime of movies and cold, hard common sense should help you to realize living on Mars a truly terrible idea.

Keeping the following things in mind should bring you back down to Earth if you’re considering making the Mars plunge. 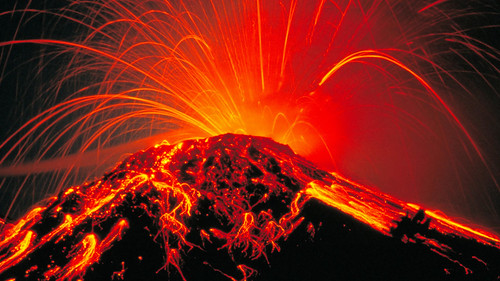 Mars is home to the highest mountain, the deepest valley and the largest collection of volcanoes in existence. Unless the solar system’s largest population supposedly dormant, volcanic landmines in your backyard isn’t enough to scare you away from settling on the red planet, the fantastical Mars One adventure probably isn’t for you.