The Craziest Things In Our Universe 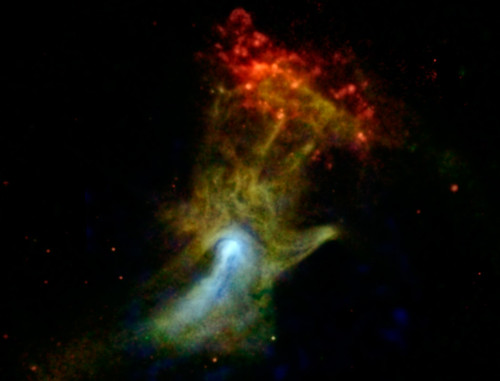 A particular observatory captured this image while observing a distant dying star. Many were quick to recognize the shape as a hand reaching out and referred to the nebula as “the hand of God.” The light from that particular event took about 17,000 years to reach Earth!
We wrote here about this Nebula! 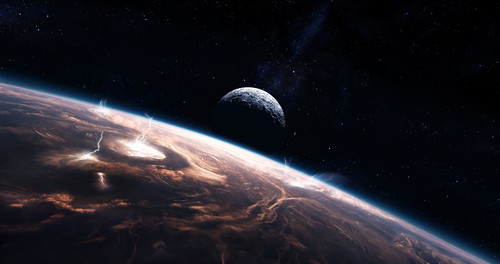 If you thought that lightning on Earth was intense, then get ready to be shocked. Scientists discovered a massive electrical current around 2 billion light years away from Earth, and it measured in at a force equal to about 1 trillion lightning bolts! It’s only a theory because the event occurred so far away, but it’s estimated that the space lightning shot out from the center of the galaxy.