Strange Facts About the Northern Lights

The bright dancing lights of the aurora are actually collisions between electrically charged particles from the sun that enter the earth’s atmosphere. The lights are seen above the magnetic poles of the northern and southern hemispheres. They are known as ‘Aurora borealis’ in the north and ‘Aurora australis’ in the south. Keep reading for these fun facts about this brilliant light display 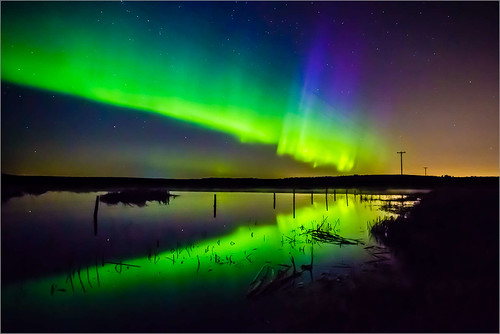 1. 1989 Storm
One of the biggest solar storms in history was recorded in 1989. The storm was so massive that the Northern Lights could be seen in southern states like Florida.

2. Northern Lights & Decapitation
The Intuit people of the north used to think that if you rode dog sleds at night, the Northern Lights could decapitate you in an instant. Their superstitions went so far as to cut off a dog’s ear to prevent the light attacks.