Fastest Star in the Milky Way Speeding Out of the Galaxy

Thanks to the technology advancements, we are able to unlock the secrets and mysteries of universe which keep on grabbing our attention every now and then. Recently, a multinational team of astronomers led by Dr Stephan Geier from the European Southern Observatory in Garching, Germany, has determined that a hypervelocity star known as US 708 is traveling at about 1,200 km per second.

The star is fast enough to actually leave the Milky Way galaxy in about 25 million years, said astronomers. The US 708, first observed in 2005, was back then a typical red giant star within the binary star system. It has been hypothesized that until the star was freed of hydrogen and some helium content by an energy sucking orbiting partner, it detonated into a massive supernova. The explosion was huge that it was able to ravage and catapulted remains of the US 708 under a speed greater than any of the galactic matters.

“At that speed you could travel from Earth to the moon in five minutes,” noted University of Hawaii astronomer Eugene Magnier.

US 708 is not the first star astronomers have found that is moving fast enough to escape the galaxy, but it is the only one so far that appears to have been slingshot in a supernova explosion.

Usually, the stars that are going fast enough to escape the gravitational grasp of our galaxy resemble the sun and are slower than US 708. They are thought to have once had pairs. However, when one star is sucked in by the supermassive black hole at the center of the Milky Way, the other one gets released from the grip of the whole galaxy. 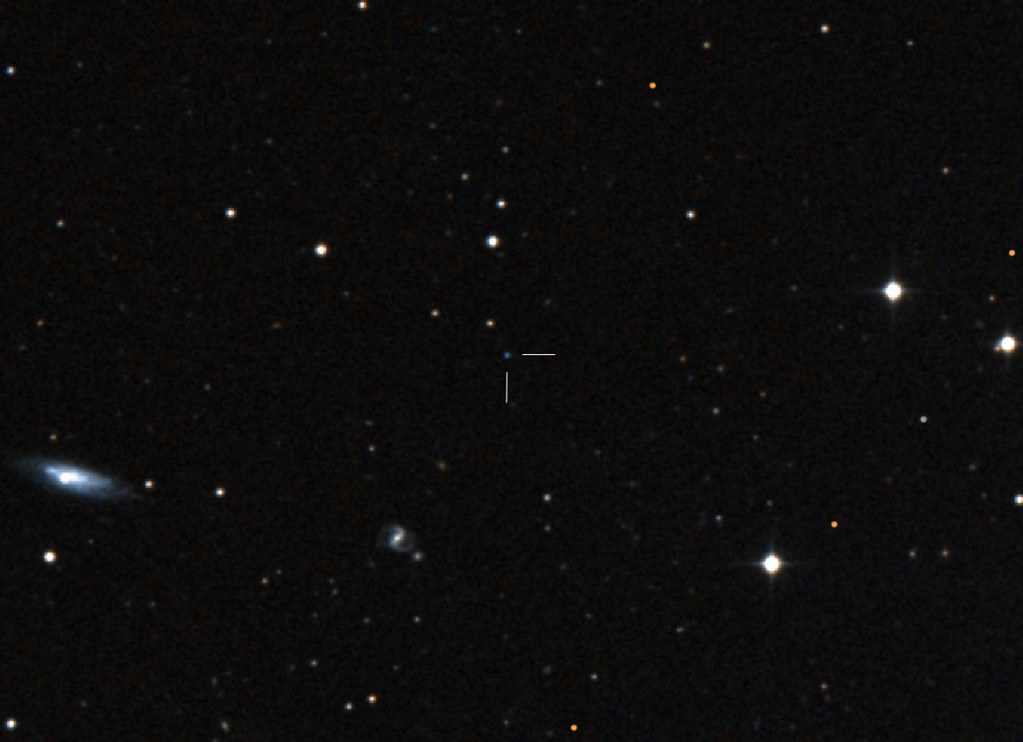 However, astronomers believe that US 708 was in a very close relationship with another star – so close, in fact, that even a black hole couldn’t tear them apart.

“The only way to get rid of the companion is a thermonuclear supernova,” Stephan Geier said, adding that the star was propelled by the breaking of the pair – but not by the explosion. “It’s not a shockwave, it’s the mere fact that this star is unleashed from this very tight binary.”

More importantly, this discovery could shed light on how this type of supernova, known as Type Ia, occurs.

“We have made an important step forward in understanding (type I supernova) explosions,” the researchers reportedly said. “Despite the fact that those bright events are used as standard candles to measure the expansion (and acceleration) of the universe, their progenitors are still unknown.”