Fascinating Facts About The Universe

Here is a selection of interesting and snippets of physics information I picked up along the way. Most are in some way related to the topics discussed here; some are a little off-topic, but nevertheless fascinating. 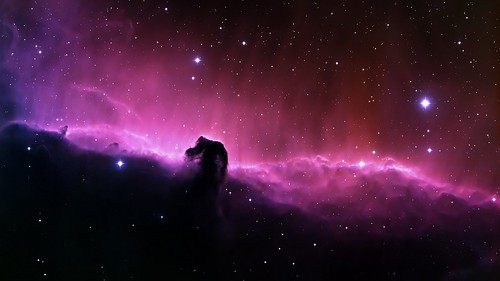 1. There is a large area of space that is devoid of any galaxies called Eridanus Supervoid that is about 1 billion light years across. It has been theorized by cosmologist Laura Mersini-Houghton, to be an imprint of a parallel universe.

2. The average color of the universe is a beige-ish white and therefore the color is named “Cosmic Latte”.

3. During one of Stephen Hawking’s lecture in Japan, he was asked not to mention the possible re-collapse of the universe, billions of years into the future, for fears of its effects on the stock exchange.

4. A ‘Googolplex’ is such a large number, that if you were to write a ‘1’, followed by a ‘0’ on every single hydrogen particle in the known universe, you would not even get close to writing out the full number.

5. Thanks to the experiments conducted in CERN, we now know that every atom in the Universe could be undone in an instant by a simple, unpredictable and an unstoppable event, i.e., a quantum tunnel causing a phase-shift in the Higgs field.