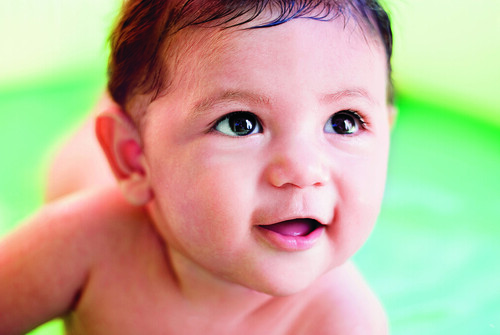 Jean-Jacques Rousseau was a Genevan philosopher known for his thinking on politics and sociology. Early in his life, Rousseau fathered five children and abandoned all of them to a home.

He did this because abandoning children and sexual boasting was in fashion among his social circles, and men who had abandoned the most children were highly applauded. Such despicable behavior isn’t quite what one would expect from a theorist on education and child-rearing, but that didn’t stop Rousseau from becoming one.

His past didn’t escape the eye of rival philosophers—such as Voltaire—and he was severely criticized for being a hypocrite.